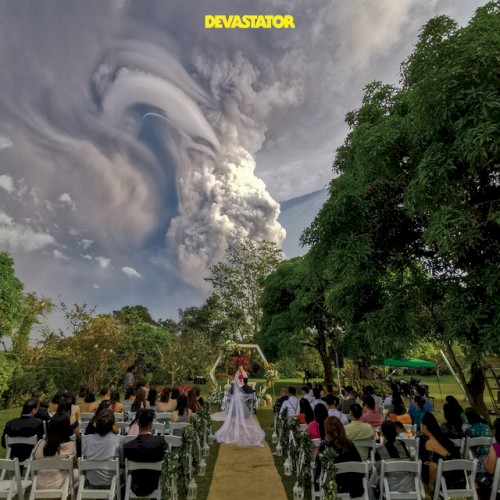 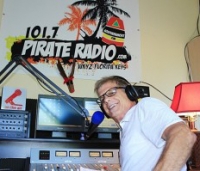 Jack was born into radio in Miami Beach and itâ€™s been the family business his entire life. His father started his career in radio right here in Key West back in 1954 at WKWF - which stands for Wonderful Key West Florida!

Jack has literally worked in radio all over the world with stops in Denver, Minneapolis, Los Angeles, Las Vegas and even St Petersburg Russia where he owned and operated 107.9 Super Radio. Jack left traditional radio to work with SPIN Magazine in New York producing SPIN Radio which was broadcast on more than 700 College radio stations in North America.

With a big global idea Jack formed the company Bridge Media International and began to work with Unique Broadcasting in London in collaboration with MTV Europe where they produced MTV Radio programming broadcast to more than 17 countries in East Europe where millions of young adults discovered their MTV! Jack has interviewed lots of big name artists from Boy George, Paul Oakenfold, Peter Noone to most recently Jimmy Buffett right here in Key West!

Jack decided there was no better place on earth than Key West and The Florida Keys to call home. It was time to create something on radio thatâ€™s a true original. And it was on August 11, 2011 that Pirate Radio Key West was born! We hope you enjoy the station as much as we do bringing it to you everyday! Thanks for listening and we hope youâ€™ll spread the word about Pirate Radio Key West!